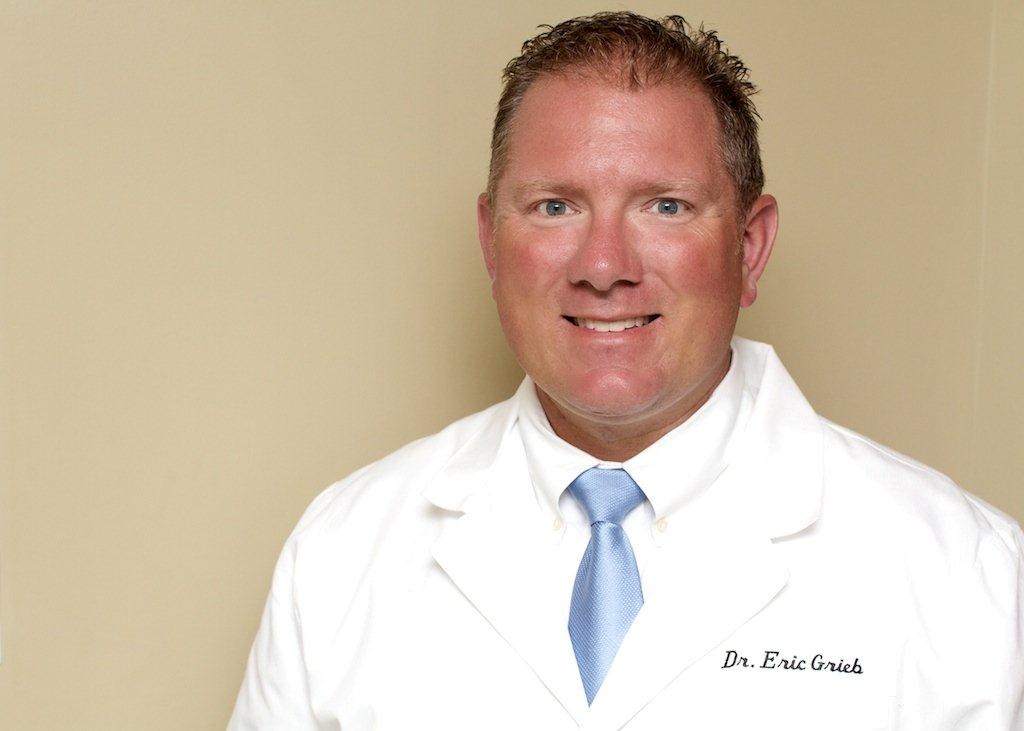 Diversified (Full Spine) - A high force low amplitude adjusting technique that is safe and effective for a large majority of the population.

Activator - A low force technique that utilizes an instrument to deliver a gentle impulse to the involved area of a patient that might require a gentle adjusting style.

Cox Flexion/Distraction - A decompression technique designed for the low back and the neck. This technique is especially helpful for patients suffering from sciatic pain and disc herniations.

Thompson Technique - a low force technique that utilizes a series of analysis and table drops.

Webster Technique - A technique specifically designed for pregnant mothers that focuses on sacral subluxation and the round ligament that attaches to the uterus to allow for optimum bodily function for child bearing.

Pediatrics - low force technique that is designed for treating children to allow for optimum function throughout childhood. 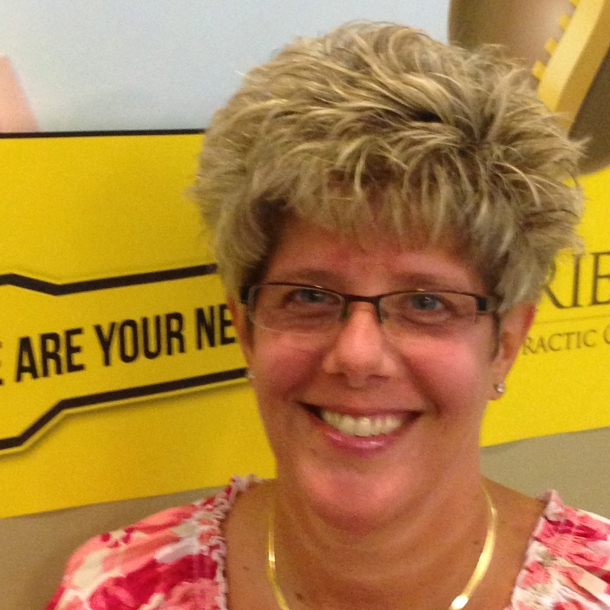